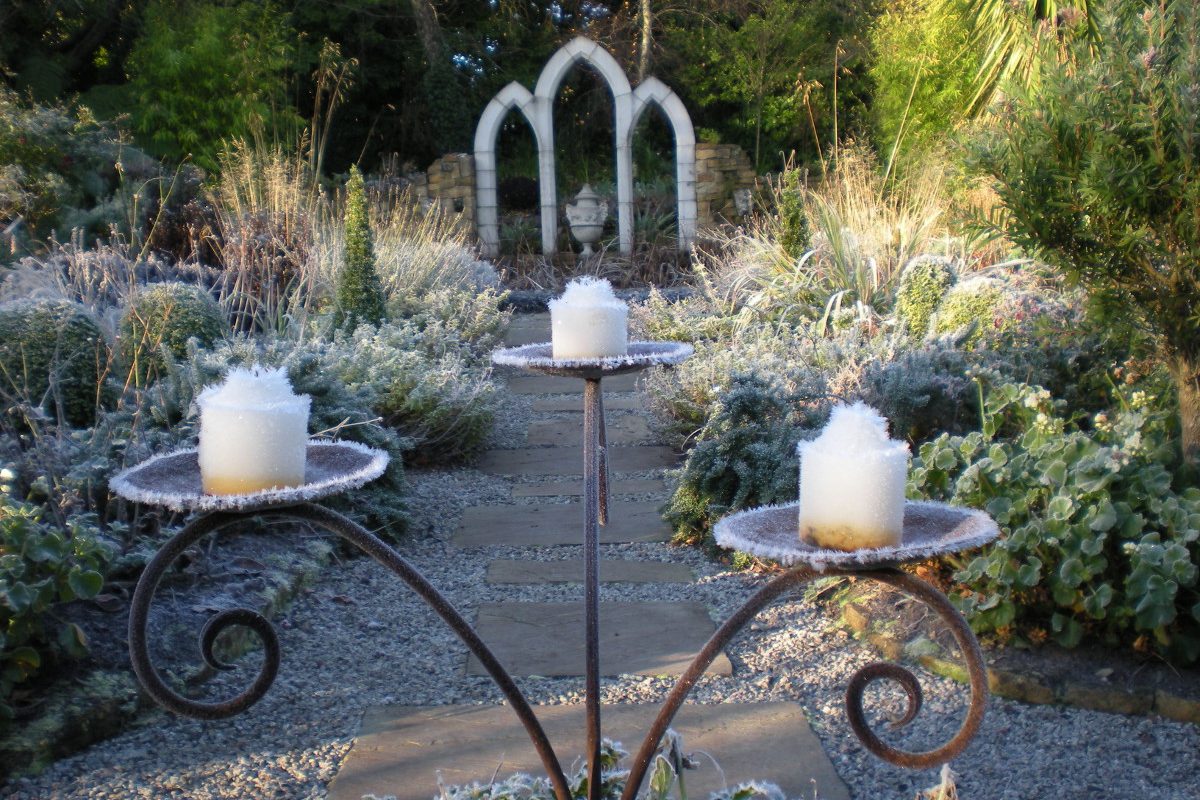 Creating these gardens was a flight of fancy for me as it allowed me to indulge in my own personal tastes as a landscape designer.  Damien Keane became “the client”, commissioned to design, build and restore two gardens, one over seven acres and the other a show garden.  As the Victorian era with its intriguing tales of Bram Stoker and with the gothic architectural revivalist movement capturing my imagination, I decided to design fantasy garden spaces based around this movement. 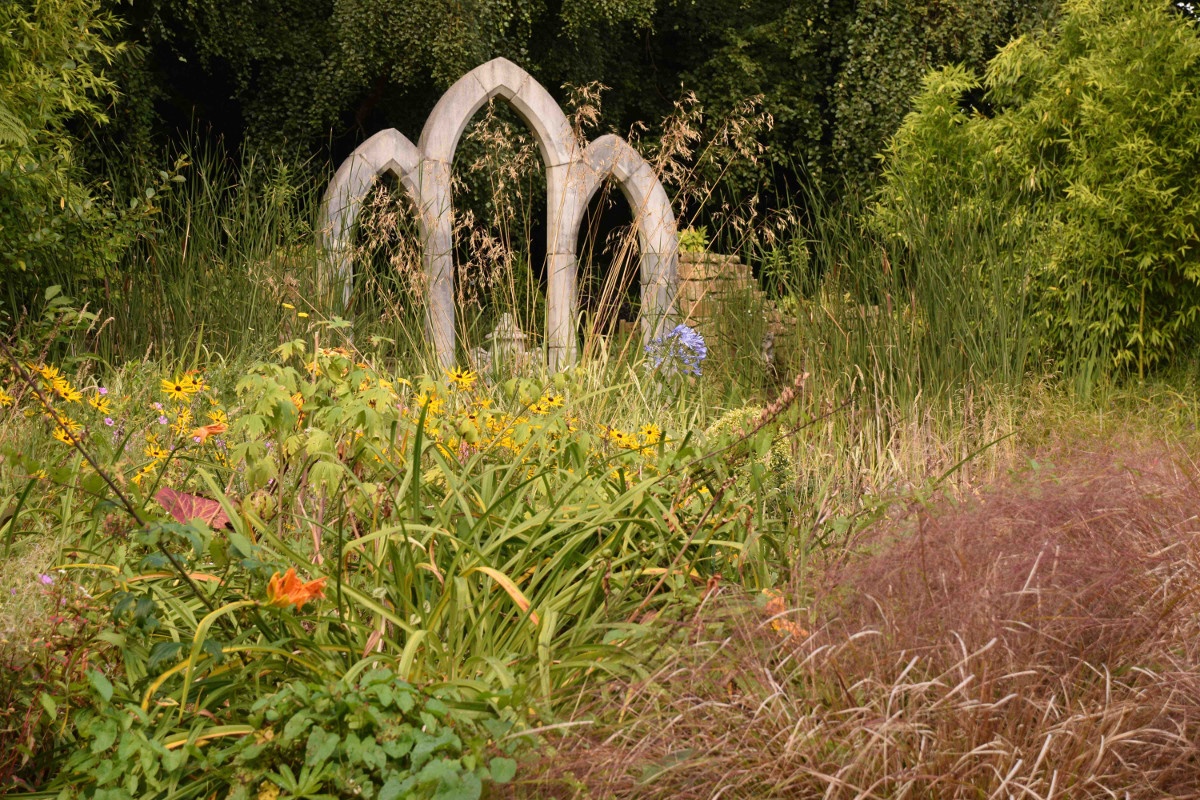 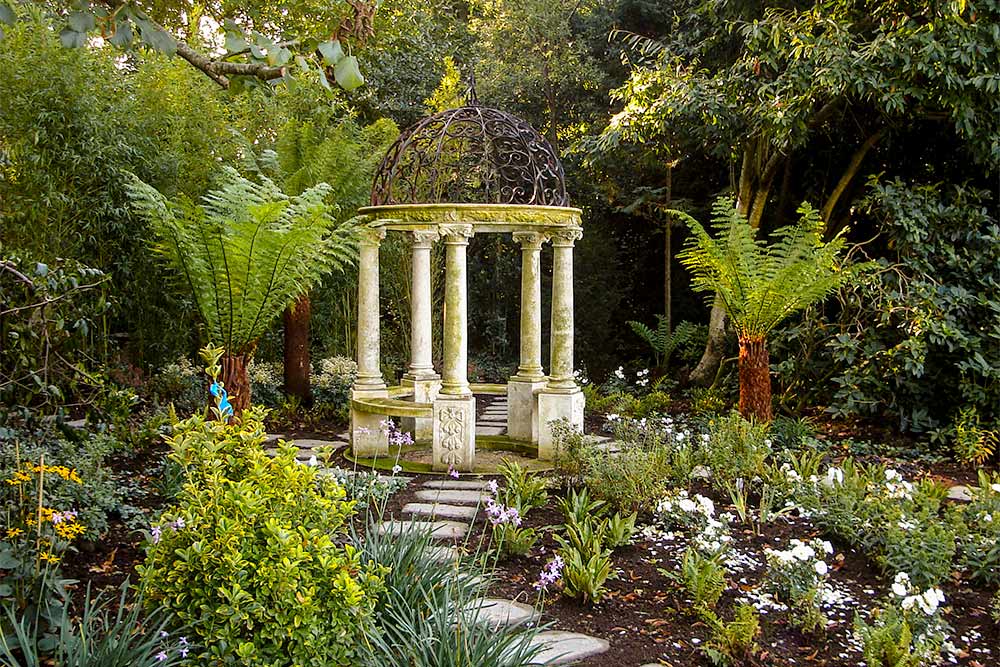 These projects became a real labour of love for me as I carried out much of the stonework, planting and landscaping aspects of the gardens. The most enjoyable aspect of my work in the gardens was the restoration which I found very interesting as I had to be mindful of the original layout and planting of the gardens but still be creative.

You can view our image gallery here to see how the Temple Garden evolved.